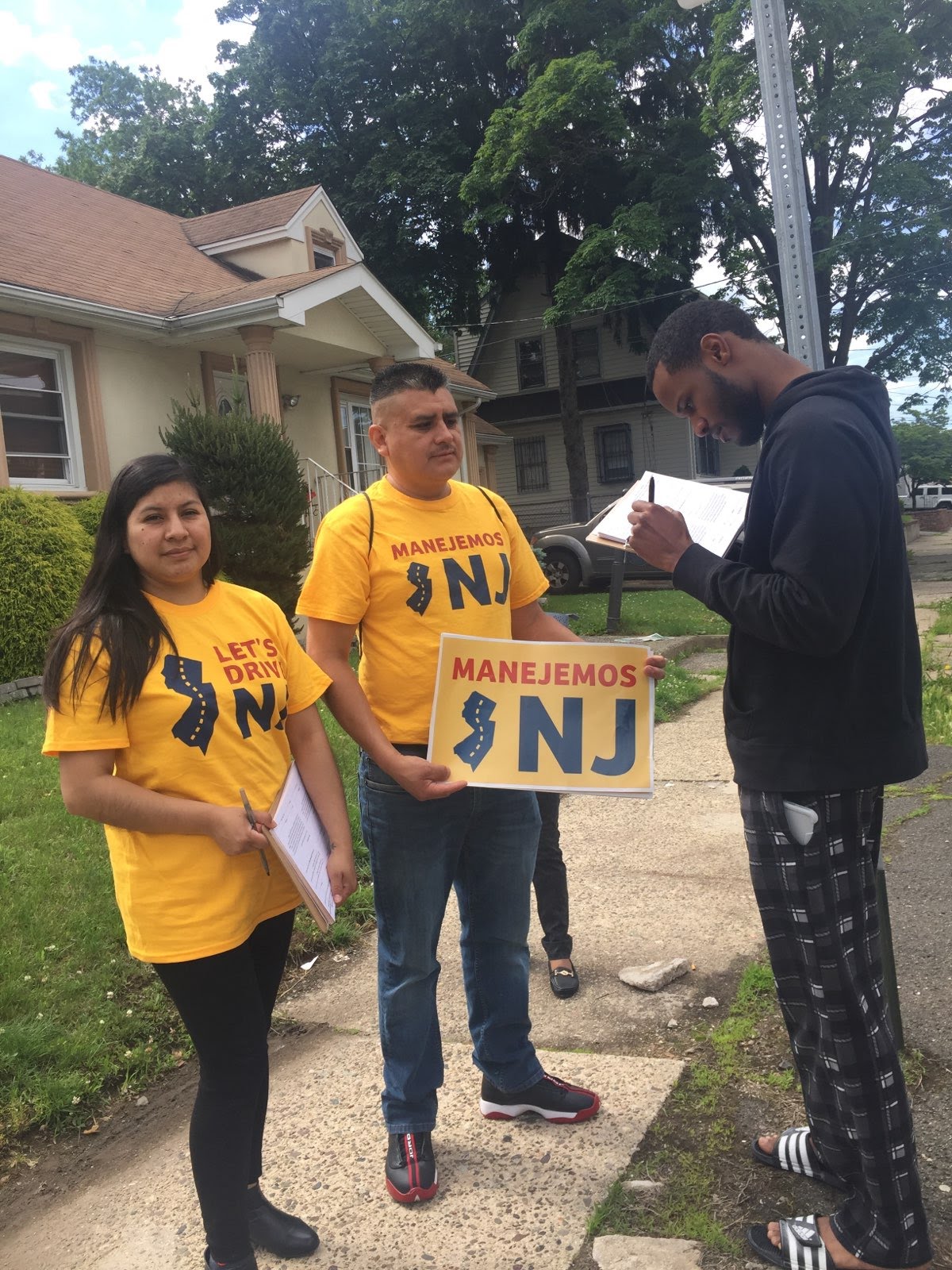 STATEWIDE --June 5th, Primary Election Day 2018-- As voters headed to the polls for Congressional Primary Elections, grassroots activists with the Let’s Drive NJ campaign mobilized their second major push to ask New Jerseyans to support expanding access to driver’s licenses to more residents including undocumented immigrants, seniors, victims of violence, and members of the LGBTQ community. In over a dozen locations across the state, activists canvassed New Jerseyans to take action by urging their legislators to support driver’s licenses for more residents.

“The federal administration has continued to escalate its attacks on immigrant communities  impacting thousands of people in our state who are undocumented or live in mixed status families,” said Johanna Calle, director of New Jersey Alliance for Immigrant Justice. “As people head to the polls to vote in the congressional primary elections in New Jersey, we can also send a clear message to our state representatives to step up and support immigrant New Jerseyans and their families by creating a state-specific license.”

"Driving in New Jersey is a necessity. Without access to a license, we can't take our kids to school, provide for our families and go to the doctor. Immigrants are under attack across our country, but New Jersey has the opportunity to stand up and protect us and help the state's economy. If we can pass the drivers test, provide proof o

f identity and New Jersey residence, we should have the opportunity to drive," said Rolando Rojano of Make the Road New Jersey. 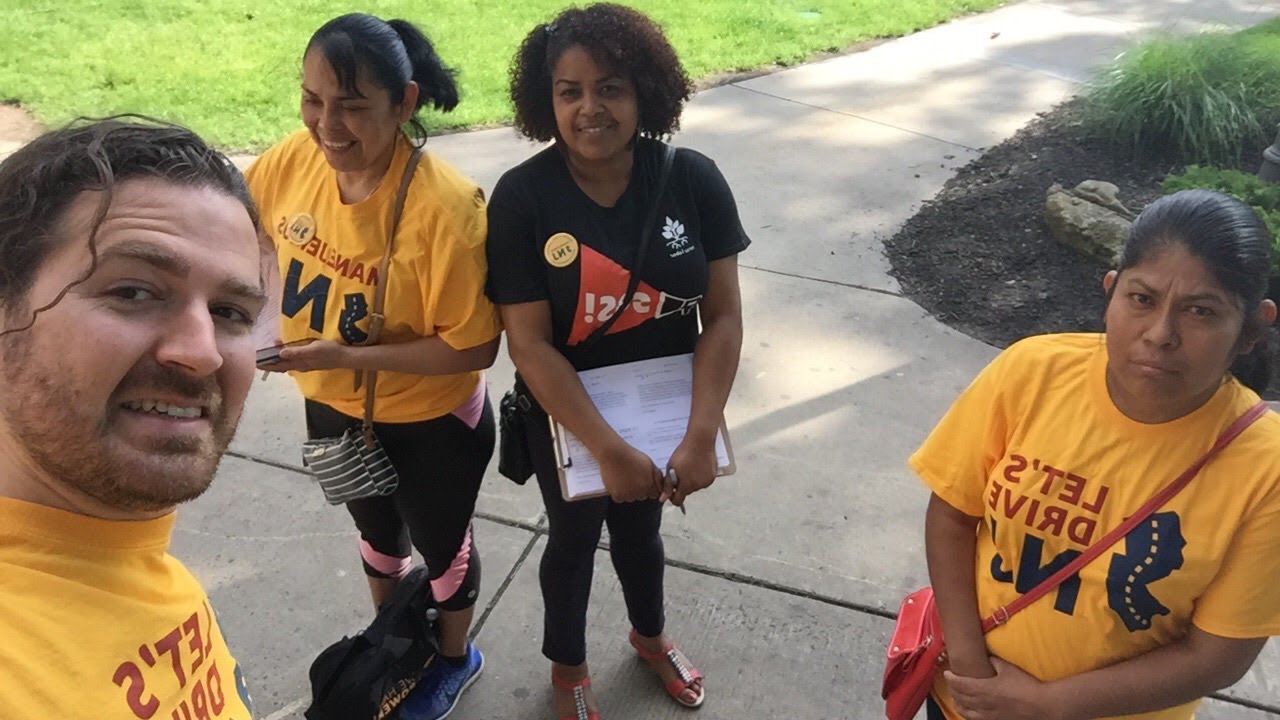 “Driver's licenses are not just a privilege, it has become a necessity to travel to our jobs, schools, shops and everywhere, and if you are driving without this document you have the risk of being arrested by the police and be required to pay very expensive tickets which affects the family’s economy,” said Diego Cazar of New Labor organization. 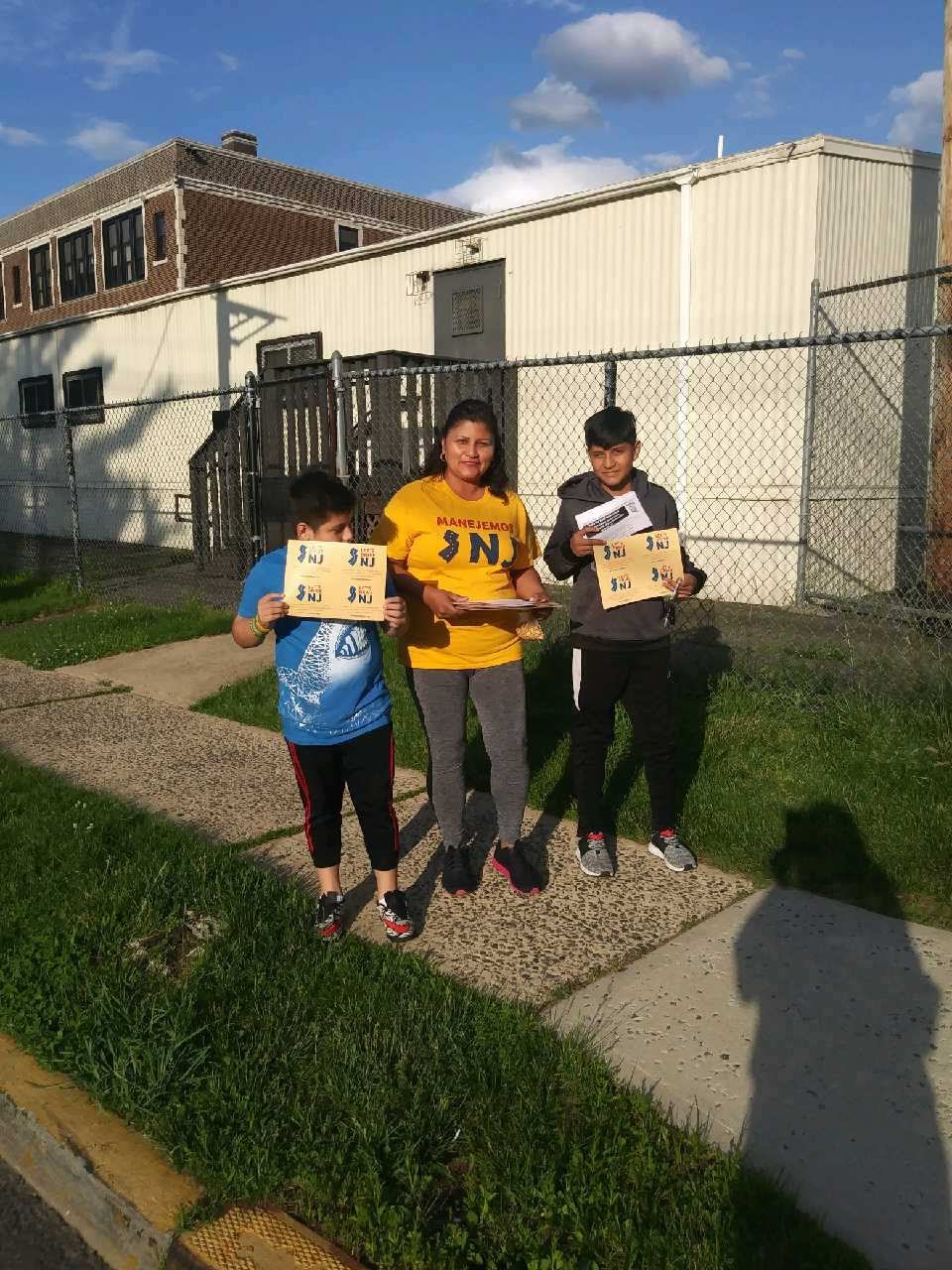 "I take care of an elderly person, she is family to me now. Having a driver’s license helps caregivers like myself drive the elderly to their doctors, or to the hospital when there is an emergency,” said Luz Dary, Wind of the Spirit member. 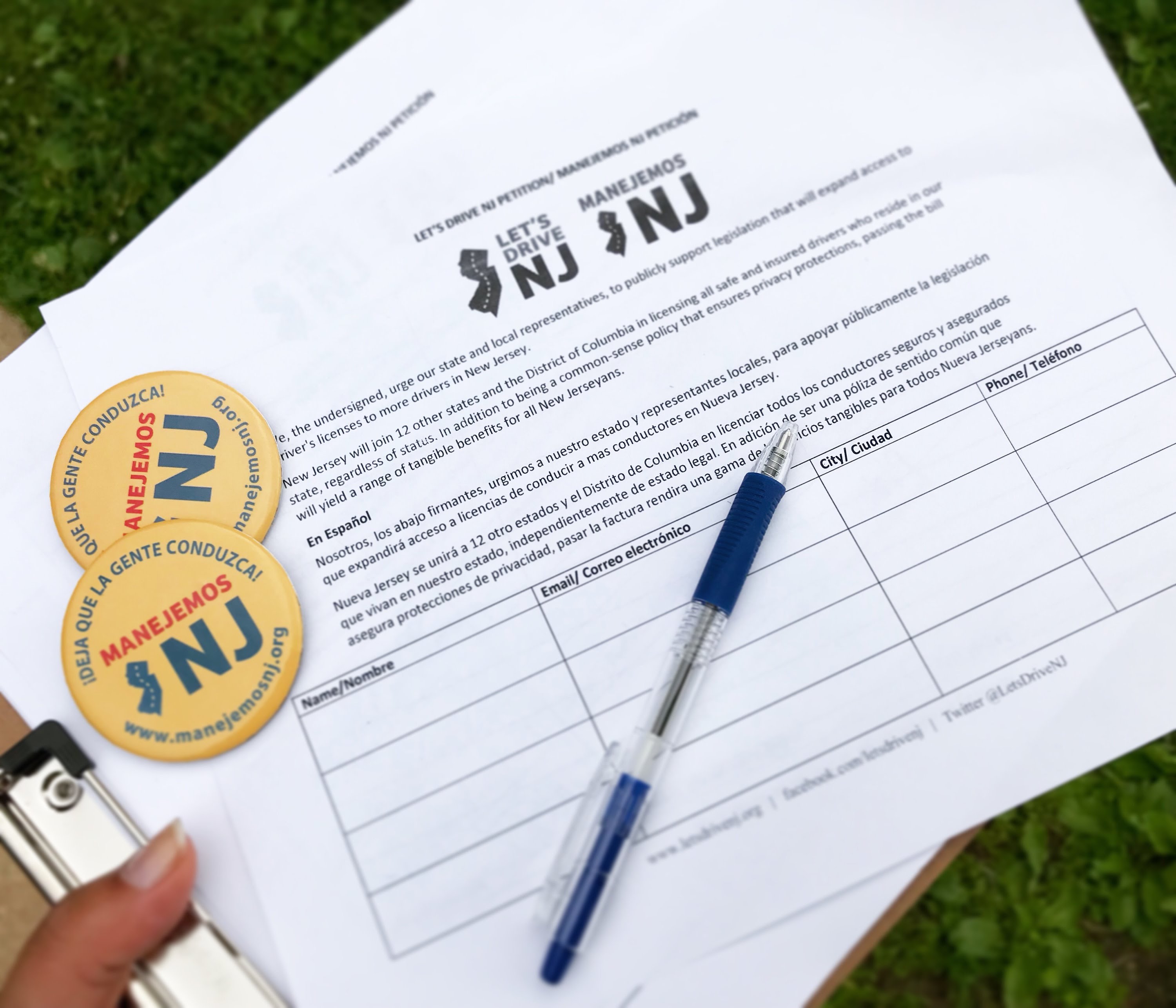