Requiring applicants to engage with the federal Social Security Administration will dissuade many from applying for a license.

NJ SPOTLIGHT (Tuesday, November 10th, 2020)-- The COVID-19 pandemic has thrown a harsh light on government agencies, particularly the New Jersey Motor Vehicle Commission as it responds to the backlogs created by the COVID-19 stay-at-home orders. New Jersey and MVC leadership have responded by updating the agency’s procedures and operations. However, another area of MVC’s work that is raising concerns for immigrant communities has not received the same swift response. The agency has proposed regulations requiring undocumented immigrants to provide a letter of ineligibility for a Social Security number from the federal Social Security Administration. This is a discriminatory policy that will deter New Jersey’s undocumented immigrants from applying for a driver’s license.

As a community organizer and DACA recipient with undocumented family members, I celebrated in December as New Jersey expanded access to the standard driver’s license to all qualifying residents regardless of their immigration status. The law is set to be implemented in January. However, the MVC’s proposed regulations will limit the number of people who could benefit to less than a third of the estimated 444,000 undocumented New Jerseyans.

In Red Bank, I am working with undocumented families experiencing the repercussions of not being able to drive in New Jersey during the pandemic. Since April, we have coordinated with food providers to get groceries to families struggling to put food on the table because of loss of work and because of a lack of access to transportation or a driver’s license. Undocumented men and women were among the first to lose their jobs as health care, warehouse, grocery store, domestic and agricultural workers. The loss of work cut income and also access to reliable transportation because without access to a driver’s license, many mothers and fathers relied on taxis or other ride-sharing services to manage their households. However, now they are no longer able to afford an Uber or taxi to care for their families. With a driver’s license, parents would be able to get to the grocery stores, pick up food from food providers, or take their kids to schools in a socially distant and safe manner.

The mothers and fathers I work with will be denied access to a driver’s license even though these are the exact people the legislation intends to benefit. We are happy to engage these men and women to clean our homes and offices and landscape our lawns, yet we forget about them in times of emergency when access and equity are more important than ever.

Right now, the MVC is asking undocumented immigrants to first go to the federal government to get a letter of ineligibility for an SSN before going to their local MVC agency to apply for a basic driver’s license. This policy makes the process burdensome for an undocumented person trying to get a license to drive by asking immigrants to take on the risk of giving their information to the federal government.

This policy hits home for me and the community I serve every day. For an undocumented immigrant to go to the federal government with their information is one of the most difficult decisions because we are living in a xenophobic national political climate. This was the case for my mother, who is one of the strongest people I know. She raised me and my brother into the people we are today. I’ve never seen her as concerned as she was when deciding whether to renew for an individual taxpayer identification number because it would mean sharing her original documents with the current federal government. For immigrants without status, anything to do with the federal government has changed in the past four years because of the current administration’s anti-immigrant policies. By asking immigrants who do not feel safe giving their information to the federal Social Security Administration to do so before applying for a driver’s license, MVC regulations exclude most undocumented residents.

Gov. Murphy publicly championed the bill but has not yet addressed immigrant communities about the limiting regulations his MVC is ready to implement, which would prevent hundreds of thousands of newly eligible residents from driving with a basic license. Immigrant families are left without answers. This silence is deafening on a policy that would directly impact nearly a half million New Jersey residents and their family members.

The Legislature, Gov. Murphy and the MVC have acted quickly and successfully to address the backlogs and long lines at the agency with innovative solutions. In a matter of a few weeks, the MVC was able to clear more than half of the backlog over the summer and continues to address the challenge in forward-thinking ways. Immigrant communities are asking for the same with the regulations concerning expanded access for more residents to driver’s licenses.

Gov. Murphy, we are asking for your leadership to correct the course on these regulations. We ask you and MVC Chief Administrator Sue Fulton to look at the driver’s license regulations that California and New York have successfully implemented that do not require immigrants to interact with the federal government. We ask that you work to include immigrants so that New Jersey can live up to its promise of being a state where all are welcomed. 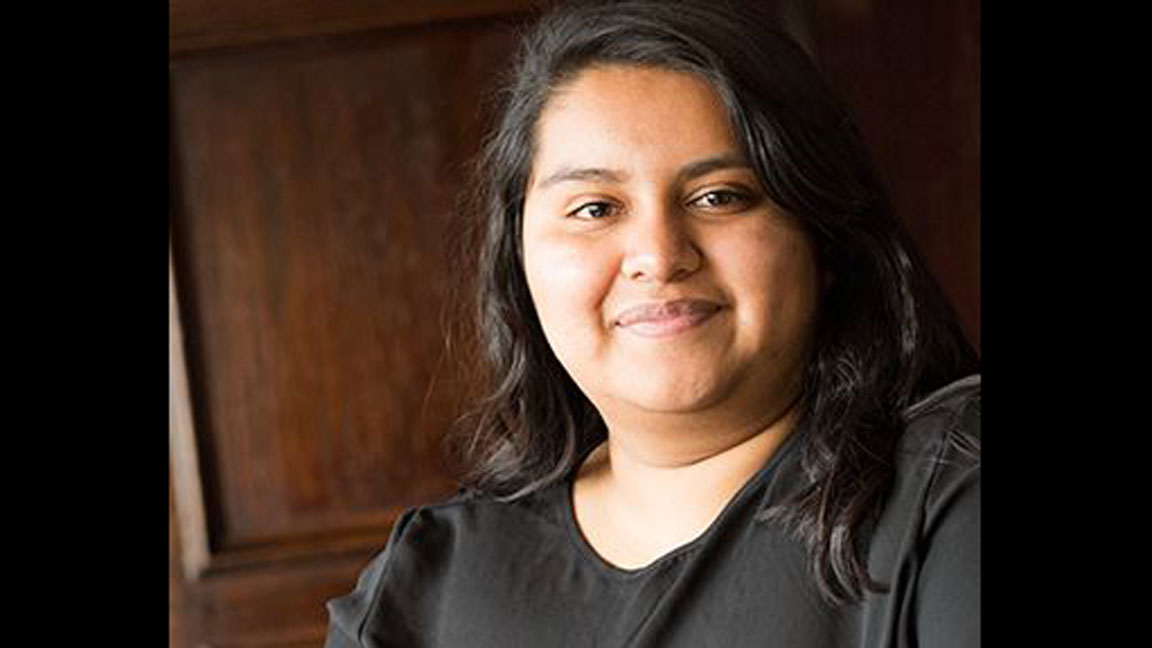 Itzel Hernandez is a community organizer with the American Friends Service Committee-Immigrant Rights Project in Red Bank. Read the full article at here at NJ Spotlight.


About Let’s Drive NJ Coalition: Let's Drive NJ brings together over eighty community, faith, labor, social service, and advocacy organizations to push to expand access to driver's licenses in the Garden State. Too often, otherwise qualified drivers face barriers to obtaining a license -- vulnerable populations like undocumented immigrants, survivors of violence, transgender individuals and senior citizens are particularly impacted. In December 2019, New Jersey became the 15th state to expand access to driver's licenses to qualified drivers, regardless of immigration status. New Jersey joins fourteen other states and D.C that have implemented similar measures. It is expected New Jersey will see an increase in public safety, increase in revenues to state and local economies, and increase the well-being of all families – particularly the hundreds of thousands who will gain access to a driver's license.