Almost 200 activists canvassed 28 major train and bus stations around the state to collect more than 2,000 postcard signatures in support of expanding access to driver’s licenses in New Jersey

NEW JERSEY — May Day —Today, almost 200 hundred grassroots activists participated in a massive canvassing effort during peak morning commuting hours across New Jersey that spanned from Fort Lee, NJ in Bergen County to Pleasantville, NJ in Atlantic County to gather signatures on postcards in support of expanding access to driver’s licenses in New Jersey. Over 2,000 signatures were collected in support of the New Jersey Safe and Responsible Driver Act and will be delivered to legislators in the coming weeks.

Over 500,000 New Jersey residents will directly benefit from the expansion, many of who are senior citizens, undocumented immigrants, survivors of violence, college students, and others who are likely to have difficulty fulfilling the requirements.

Expanded access to driver’s licenses is expected to benefit all New Jerseyans through increased road safety, a boost to New Jersey’s economy through collection of fees and insurance payments, and increase the well-being of communities by decreasing the risk of family separation.

“Driver's licenses will make everyone in New Jersey safer. This has already been proven in other states, said Rita Dentino, director of Casa Freehold. New Jersey is a densely populated state where driving is a necessity. We must provide a reasonable path for everyone to receive their driver's licenses.”

“Expanding access to driver’s licenses will make our roads safer, keep our families together, and improve our economy,” said Rosy Hernandez, member leader at Make the Road New Jersey. “It’s the right step for the Garden State and it will mean I can take my daughter to school and to the doctor without fear.”

“Allowing more people on New Jersey roads who are trained, licensed, and insured makes our roads safer for everyone and has the potential to improve our state economy with license, registration and insurance fee,”said Cyril Phillips with People Power of Somerset New Jersey.  Even more importantly, this campaign sends a welcoming message to New Jersey's diverse, immigrant community that the Garden State welcomes immigrants.”

New Jersey would become the 13th state to expand access to driver’s licenses in the U.S., following states like California, Utah, Washington, and the District of Columbia which have successfully implemented similar expansions. In January, Assemblywoman Annette Quijano re-introduced the New Jersey Safe and Responsible Driver Act (A1738). The legislation would create a new state-purpose driver’s license for qualified drivers but it would not be used for federal purposes such as flying or public benefits. Governor Phil Murphy has expressed support for this legislation.

Find visuals and full list of locations and participating organizations is below. 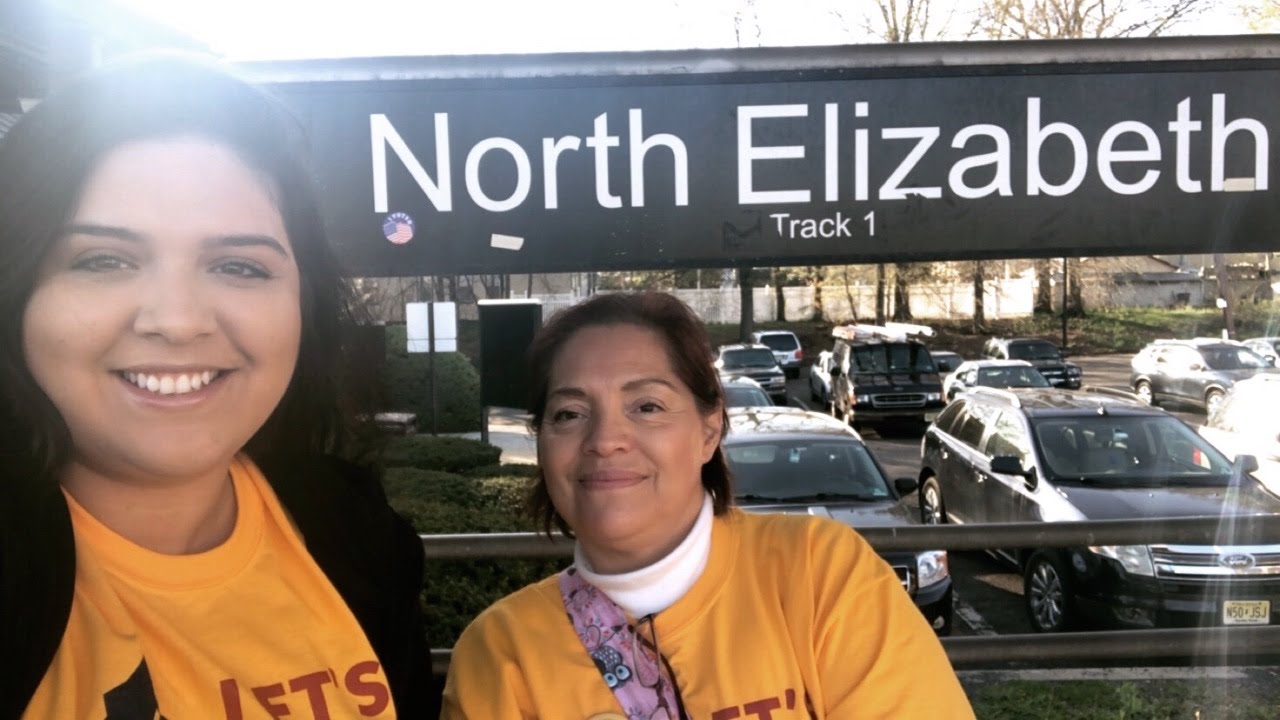 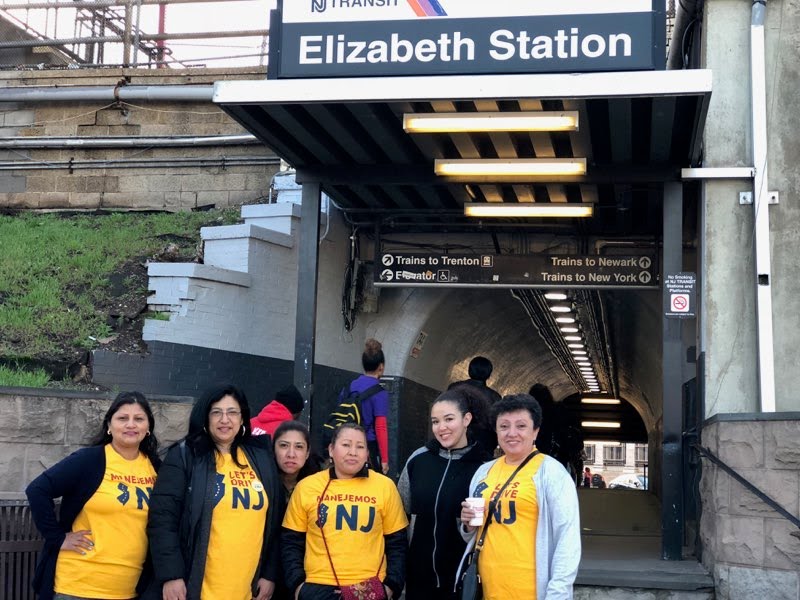 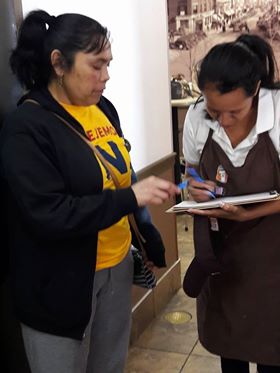 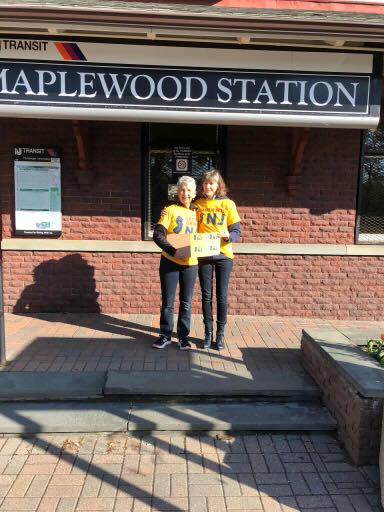 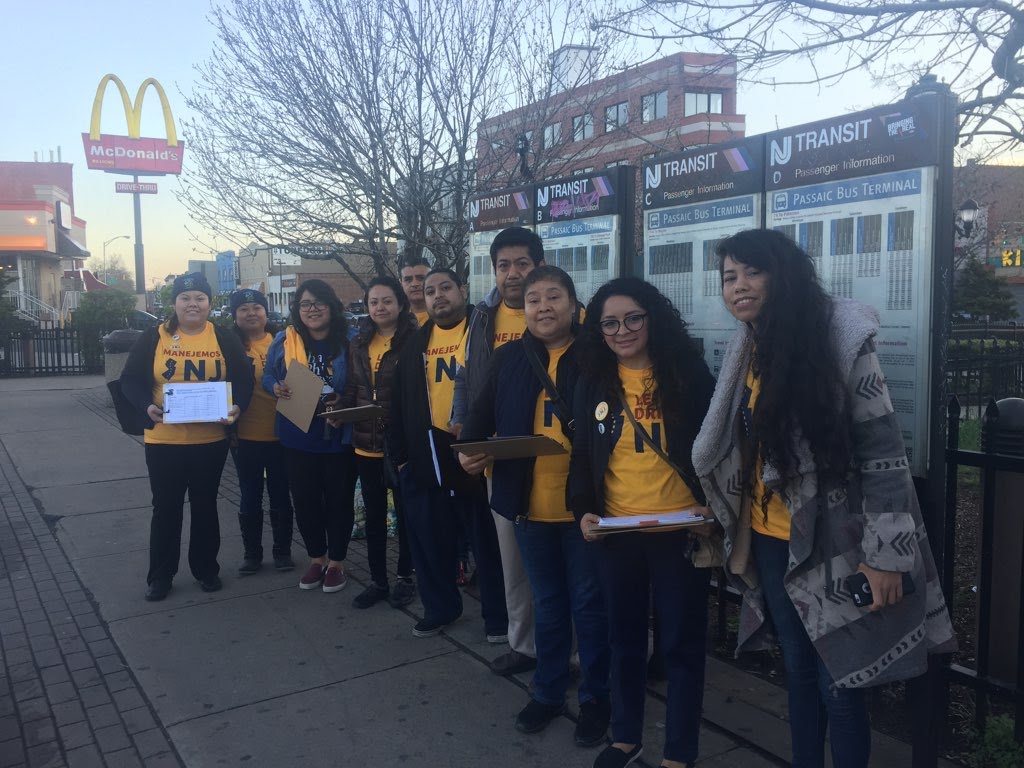 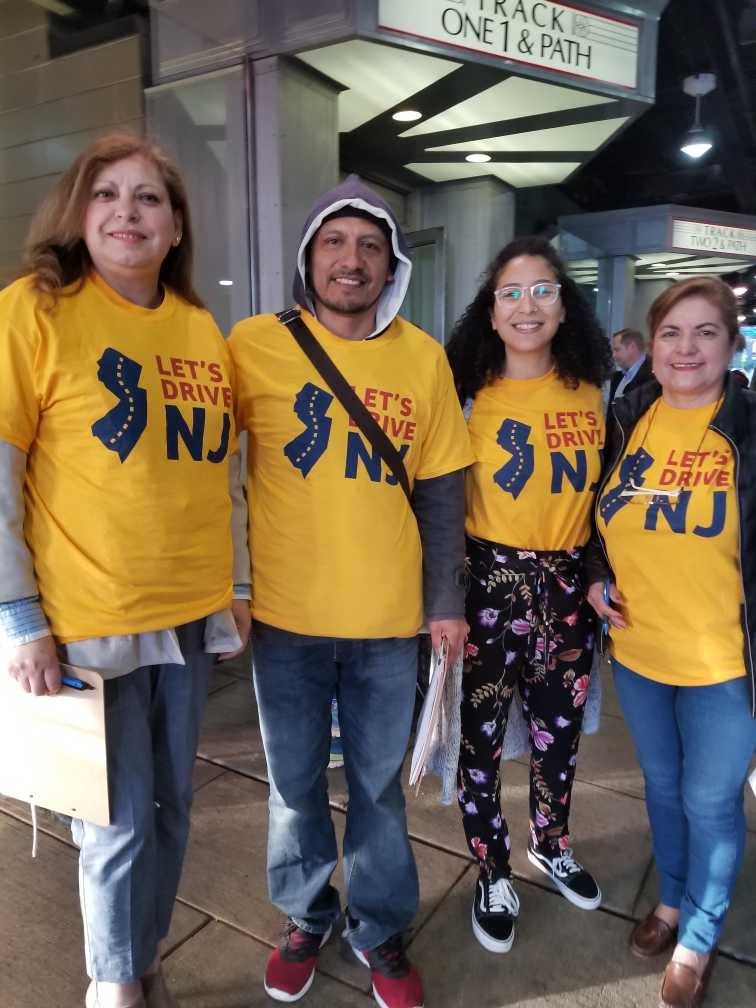 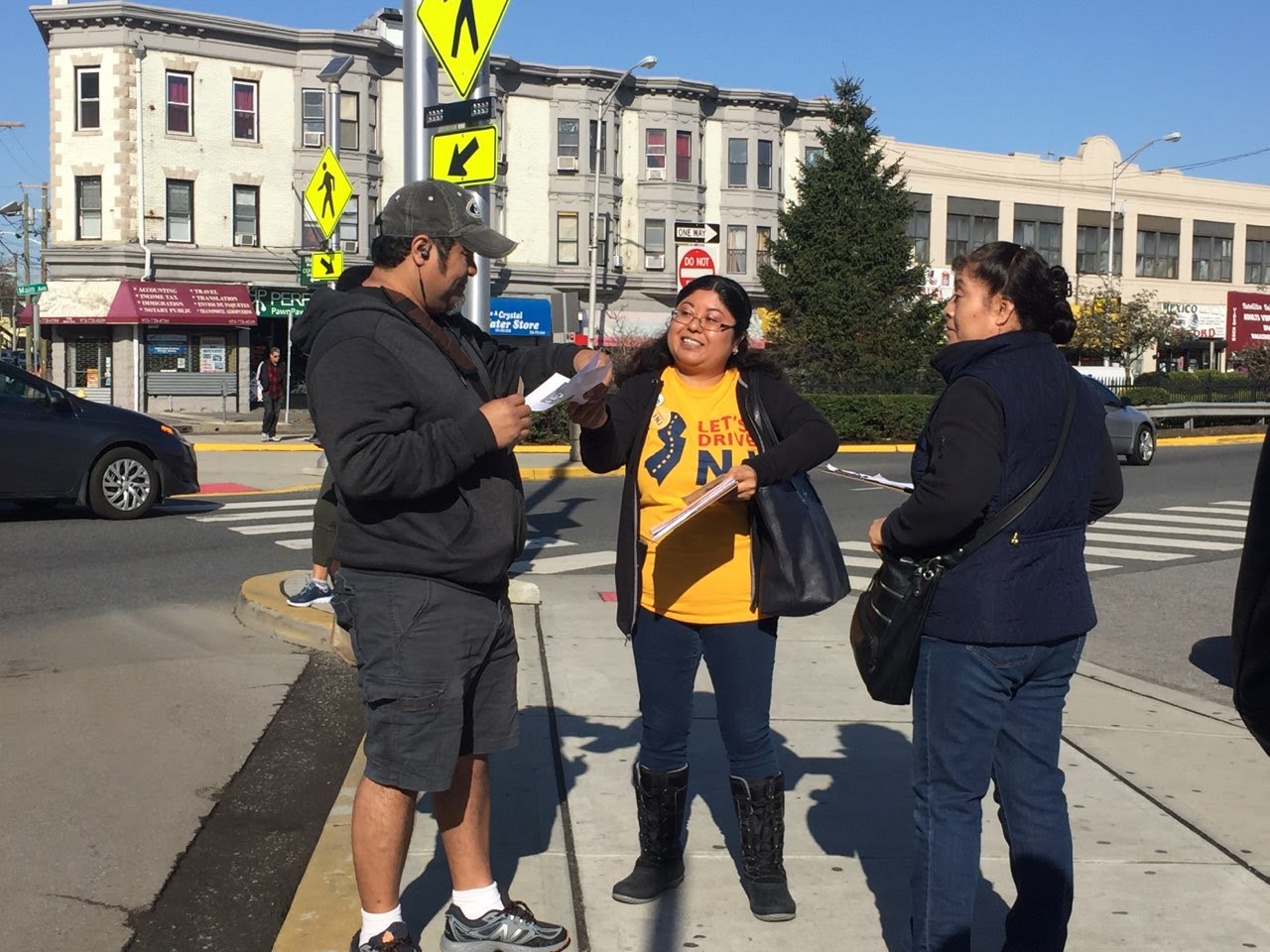