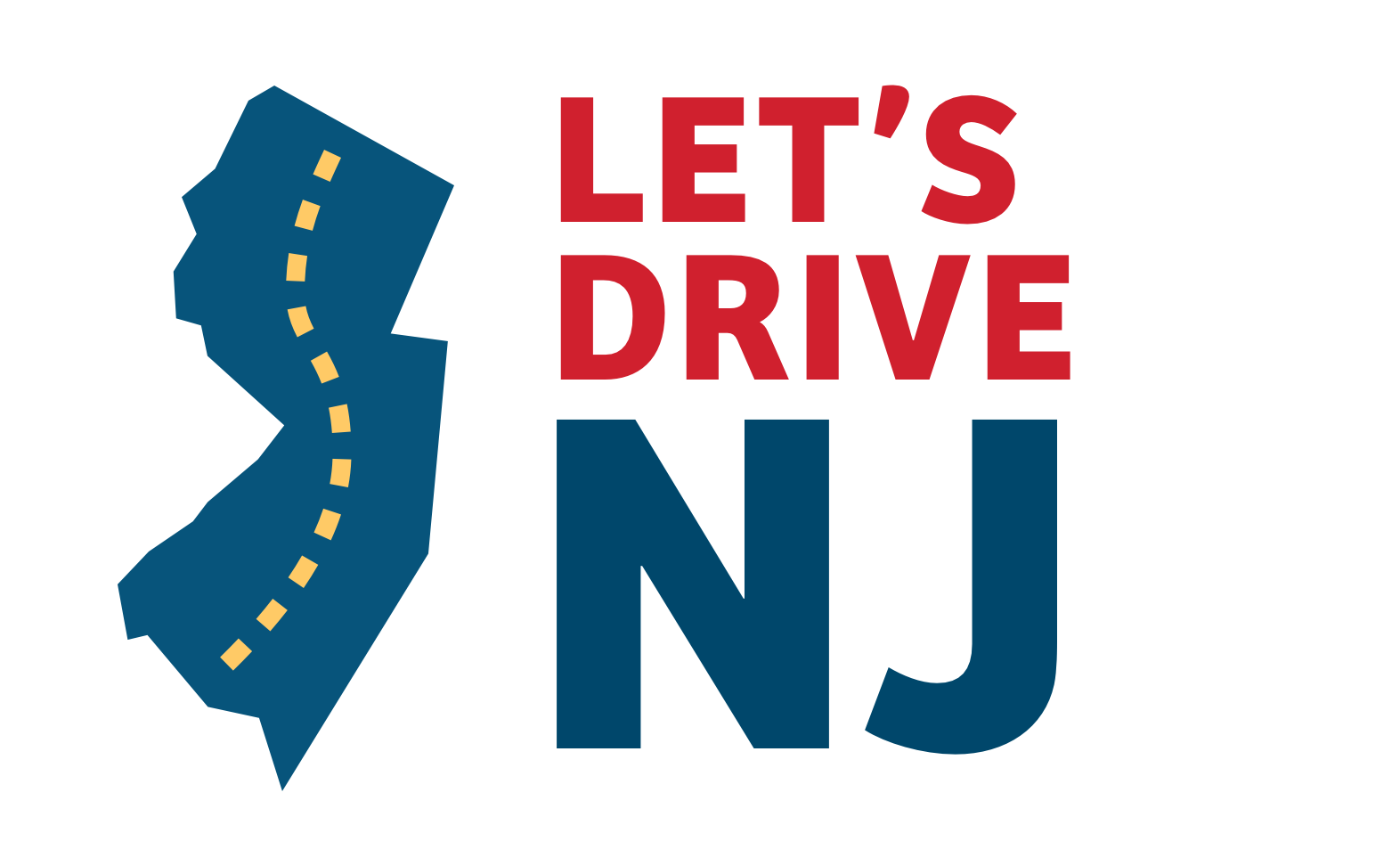 Monday, September 24th, 2018- Garden State Equality is proud to stand in solidarity with New Jersey residents and families who do not have access to driver’s licenses in our state where driving is a necessity. We strongly support allowing all qualified residents, regardless of immigration status, to have access to a driver’s license. Our vision for a more just and equal future is one that celebrates everyone who calls New Jersey home, including those who are often unjustly left out of being able to fully participate in our communities. The LGBT movement has long held that the marginalization of one group of people quickly leads to the marginalization of other groups.

As one of the most diverse states in the country, New Jersey is uniquely situated to be a model for a more welcoming and equal society. That is why we are so excited to work with the Let’s Drive NJ campaign to expand access to driver’s licenses to more qualified residents in New Jersey. The organizers have been proactive in making sure that the campaign is welcoming to all, including transgender, gender nonconforming people, non-binary people, survivors of domestic violence, formerly incarcerated individuals, immigrants, homeless, low income residents, and those who live at the intersections of these experiences.

At Garden State Equality we understand the importance of licenses and other identity documents in a person’s ability to fully participate in society. A driver’s license is a necessity in New Jersey, especially in areas where public transit is not accessible. Without access to a driver’s license, members of our communities are struggling to be able to live their daily lives to the fullest.

The Let’s Drive NJ campaign is advocating for access to driver’s licenses for more residents who are currently being unfairly left out of being able to participate fully in our communities. In order to value the lives of our community members and neighbors, Garden State Equality supports expansion of access to driver’s licenses for more New Jersey resident who can prove their residency, identity, and are properly trained and tested.