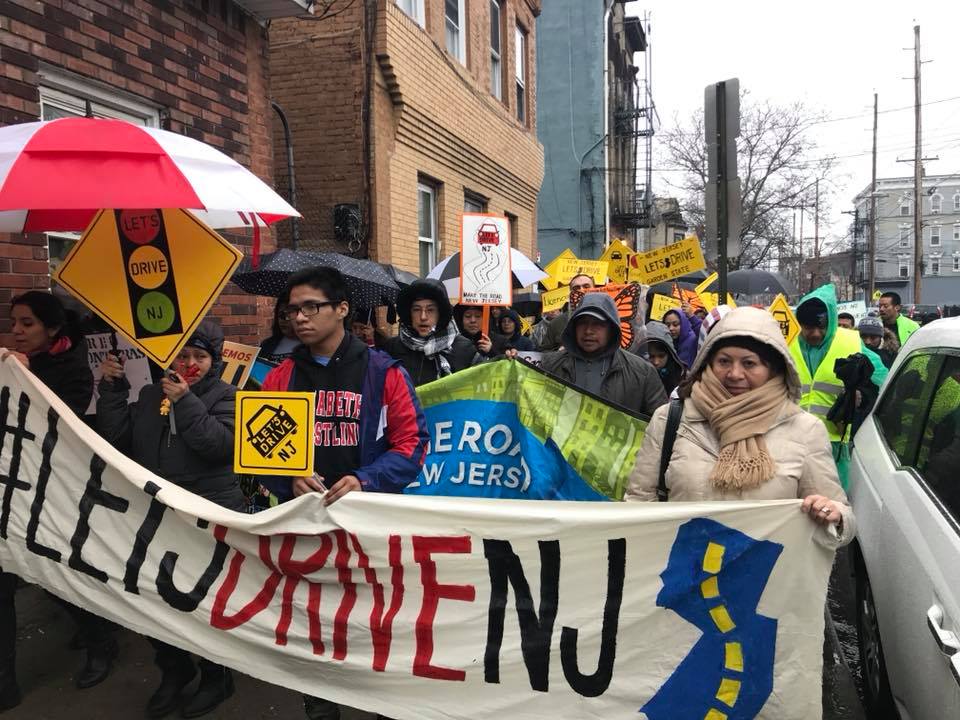 What You Can Do

Why Your Support Matters?

Allowing all residents, regardless of status, to be tested, licensed and insured would create a safer New Jersey and allow its residents to engage more in the economic, social and cultural life of the state.

About the Let's Drive NJ Campaign

We support allowing residents to have a limited driver's license for state-purposes only in the Garden State. New Jersey would become the 13th state to expand access to driver’s licenses in the U.S., following states like California, Utah, Washington, and District of Columbia which have successfully implemented similar expansions.

Thank you for your support of the Let's Drive NJ Campaign! Spread the word and show your support by telling your friends and family about this movement. Be a leader of this effort and help us ensure that New Jersey expands access to licenses. 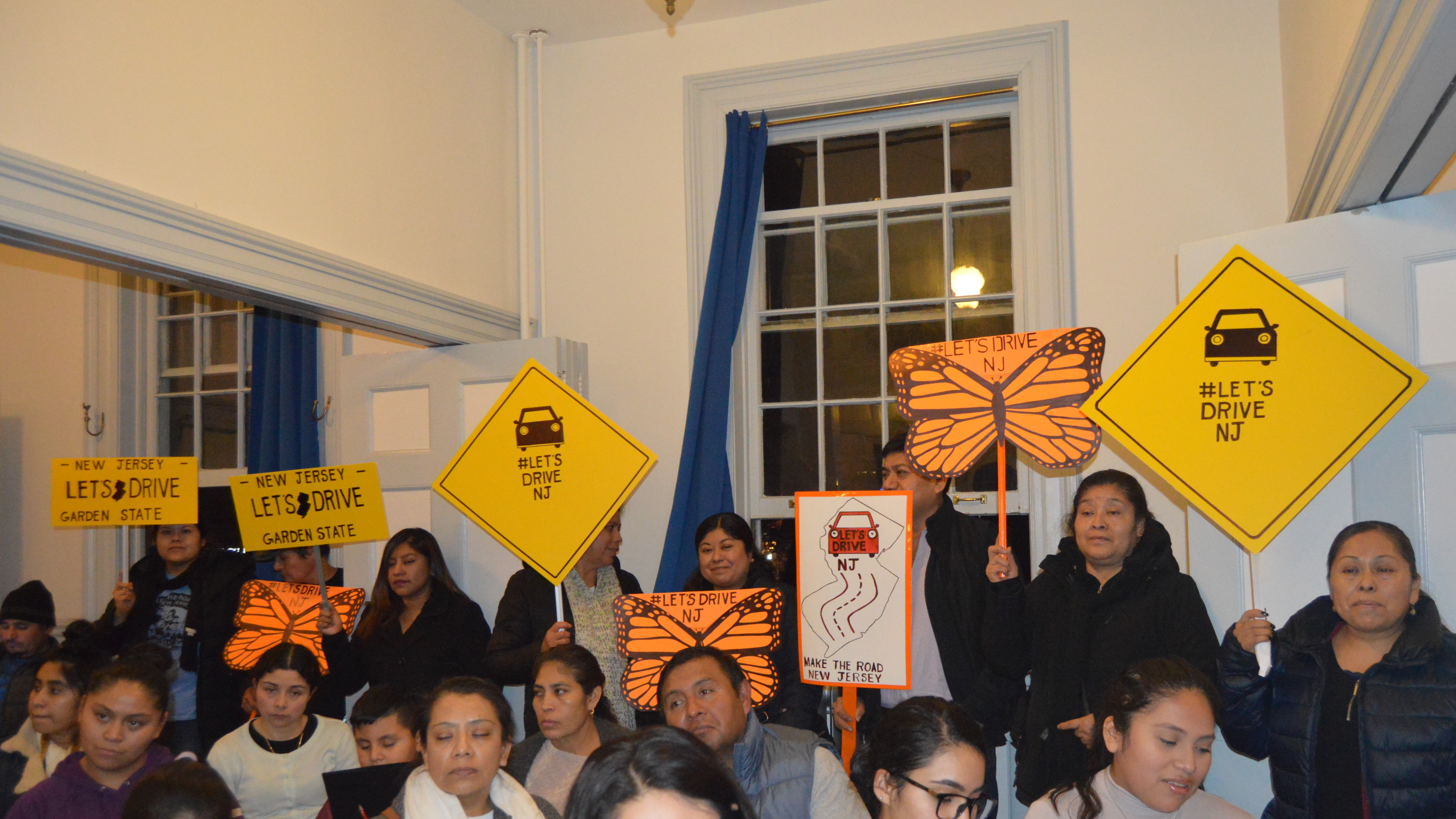